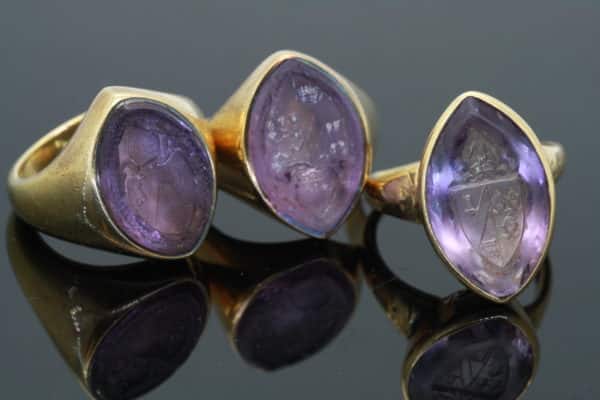 Rare set of three Bishop’s rings, the property of William Conyngham, Plunket, fourth Baron Plunket, who was Bishop of Meath from 1876 to 1884, and Archbishop of Dublin from 1884 until his death in 1897. During his lifetime he was also Dean of Christ Church Cathedral, received an honorary degree from Cambridge University, served as commissioner for education and was a senator of the Royal University of Ireland.

His statue near Leinster House in Kildare Street, Dublin is a landmark. 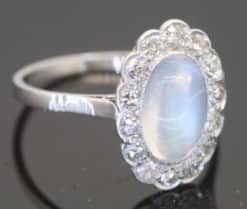 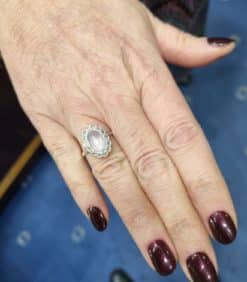 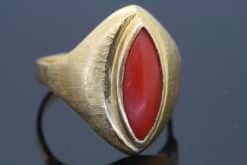 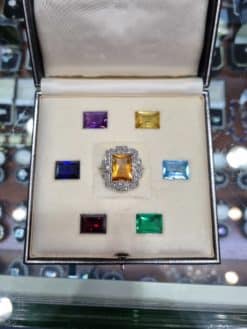 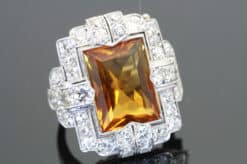 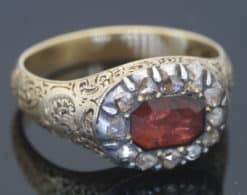 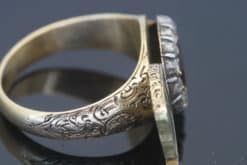 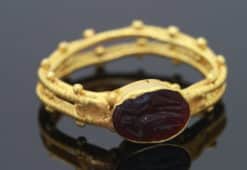