Superb early 20th century opal and diamond ring by Bailey, Banks and Biddle. Set with an oval harlequin opal, and the frame intricately set with diamonds.

Finger size N, we can adjust to fit.

Bailey Banks & Biddle is an American jewelry firm that formed in 1832 and quickly became a recognized leader in jewelry fashion. Of great interest to this firm was retaining the integrity of fine jewelry using attention to detail as a guiding force. Many Americans held in the public eye have worn jewelry made by Bailey Banks & Biddle.

The founding date of September 10th, 1832 makes Bailey Banks & Biddle the Oldest Nationwide Jeweler in America. It all began when Joseph Trowbridge Bailey partnered with Andrew B. Kitchen to establish the Bailey & Kitchen Jewelry Company.

At the turn of the century, Bailey Banks & Biddle was commissioned by the U.S. government to update the Great Seal of the United States; its design today remains the official version of the seal. The company also designed and made many of the military medals that are still used today, including the Congressional Medal of Honor, the Silver Star, the Bronze Star and the first 40,000 Purple Hearts awarded, as well as class rings for West Point and Annapolis. 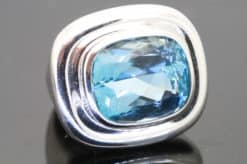 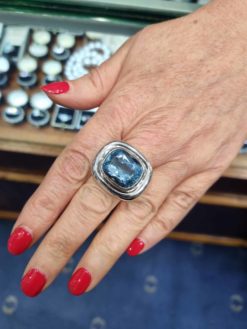 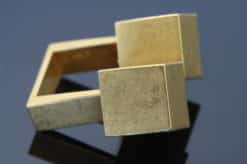 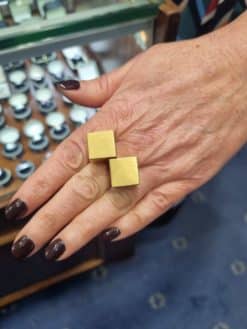 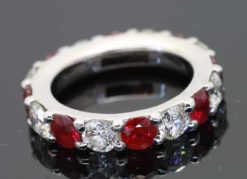 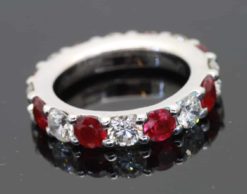 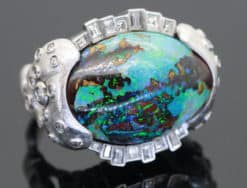 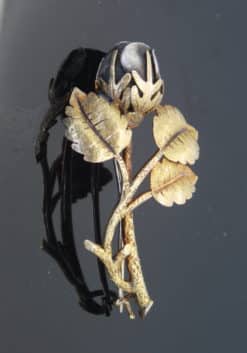 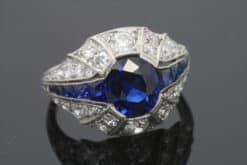 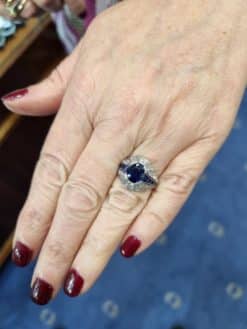